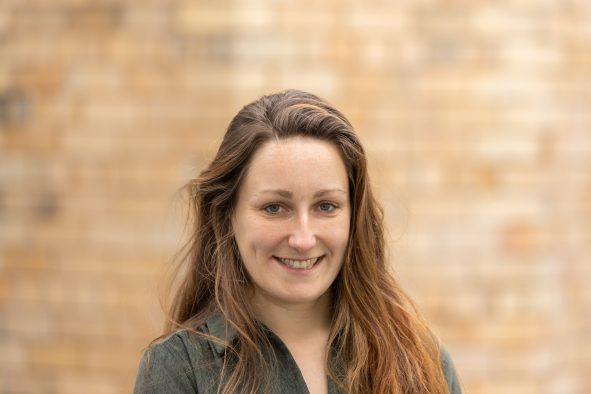 Becky coordinates coalition activities, working closely with members to plan and implement campaigns and advocacy work. Before living in Edinburgh and working at SCCS, Becky spent several years working on waste and recycling campaigns at local authorities in Oxfordshire and lived on a narrowboat.

SCCS is governed by a Board, members of which are elected by our coalition members. Our current board members are: 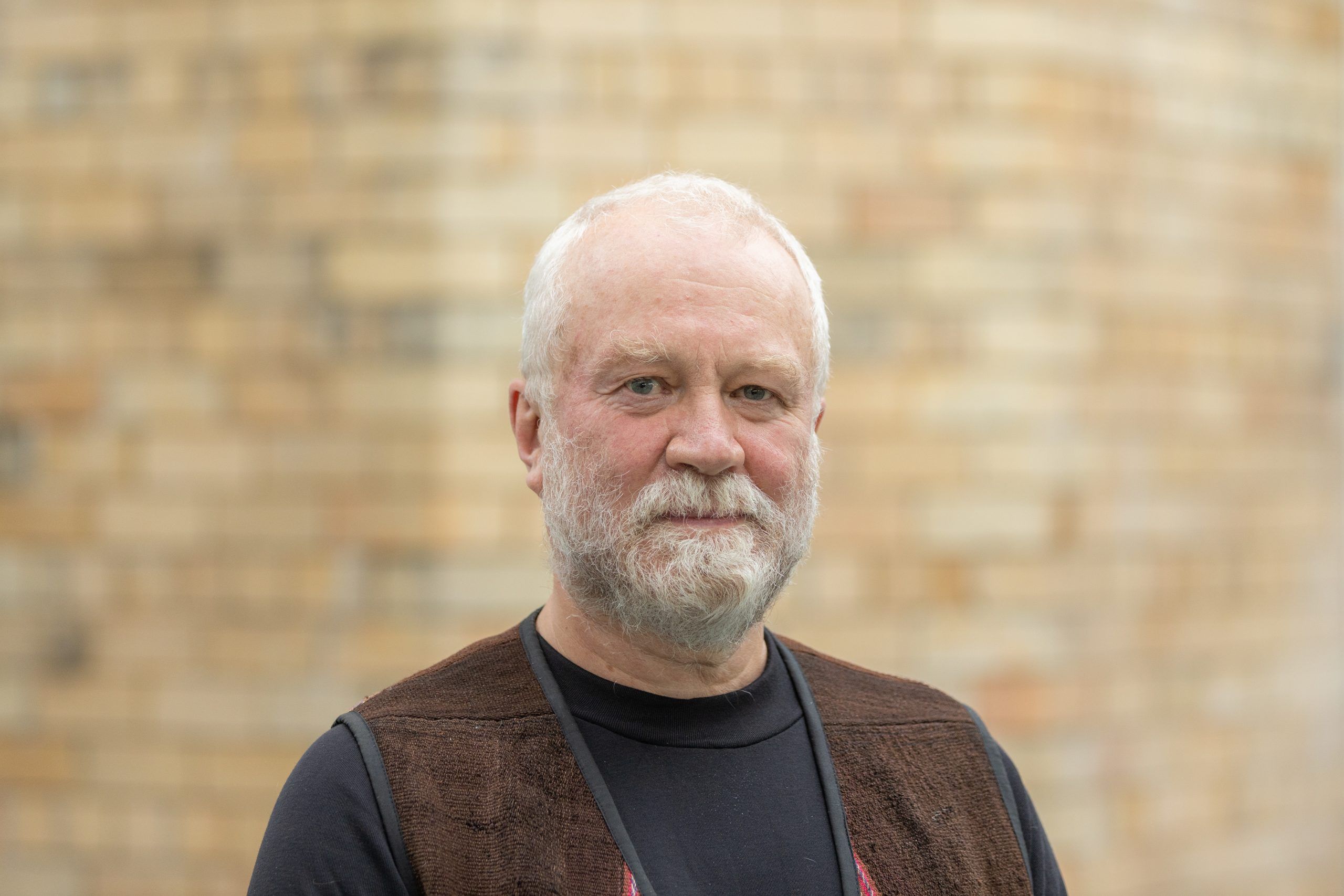 Simon works at the International Institute for Environment and Development (IIED), an independent policy research institute, on monitoring and evaluation for learning, gender equality and issues of sustainable development universality. He is co-chair of IIED’s gender equality champions network. Through his work, Simon is exploring how to use realist approaches to learning at the interfaces of gender equality and universality. In addition, Simon has worked as a researcher and as a research manager for DFID, Wye College London University and the Autonomous University of Yucatan, Mexico. 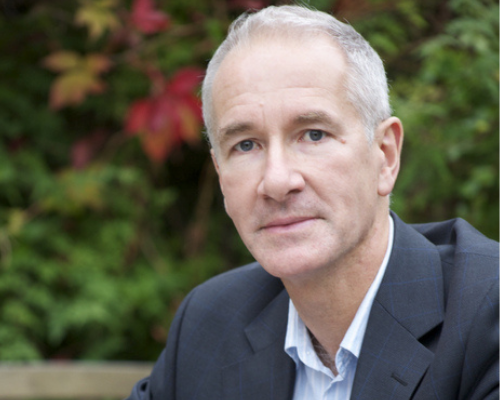 Tom Ballantine has been on the board of Stop Climate Chaos Scotland since 2007 and chaired it from June 2010 – January 2022. Before this Tom worked as a lawyer and mediator in Edinburgh. He has maintained an interest in environmental issues throughout his adult life. He is also on the board of Open Seas and on the advisory board for the Glasgow Caledonian University Centre for Climate Justice. 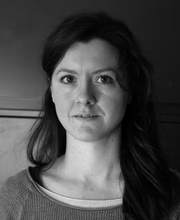 Mary has been Head of Campaigns at Friends of the Earth Scotland since 2012, and with the organisation as a campaigner before that. She leads FoES’s fracking campaign, as well as work on environmental rights and just transition. Over the years she has been in various SCCS working groups, and has represented FoES and SCCS at several UN climate conferences, including Paris. She participates in other member-led networks including Scottish Environment LINK, and is also on the Board of Changeworks. 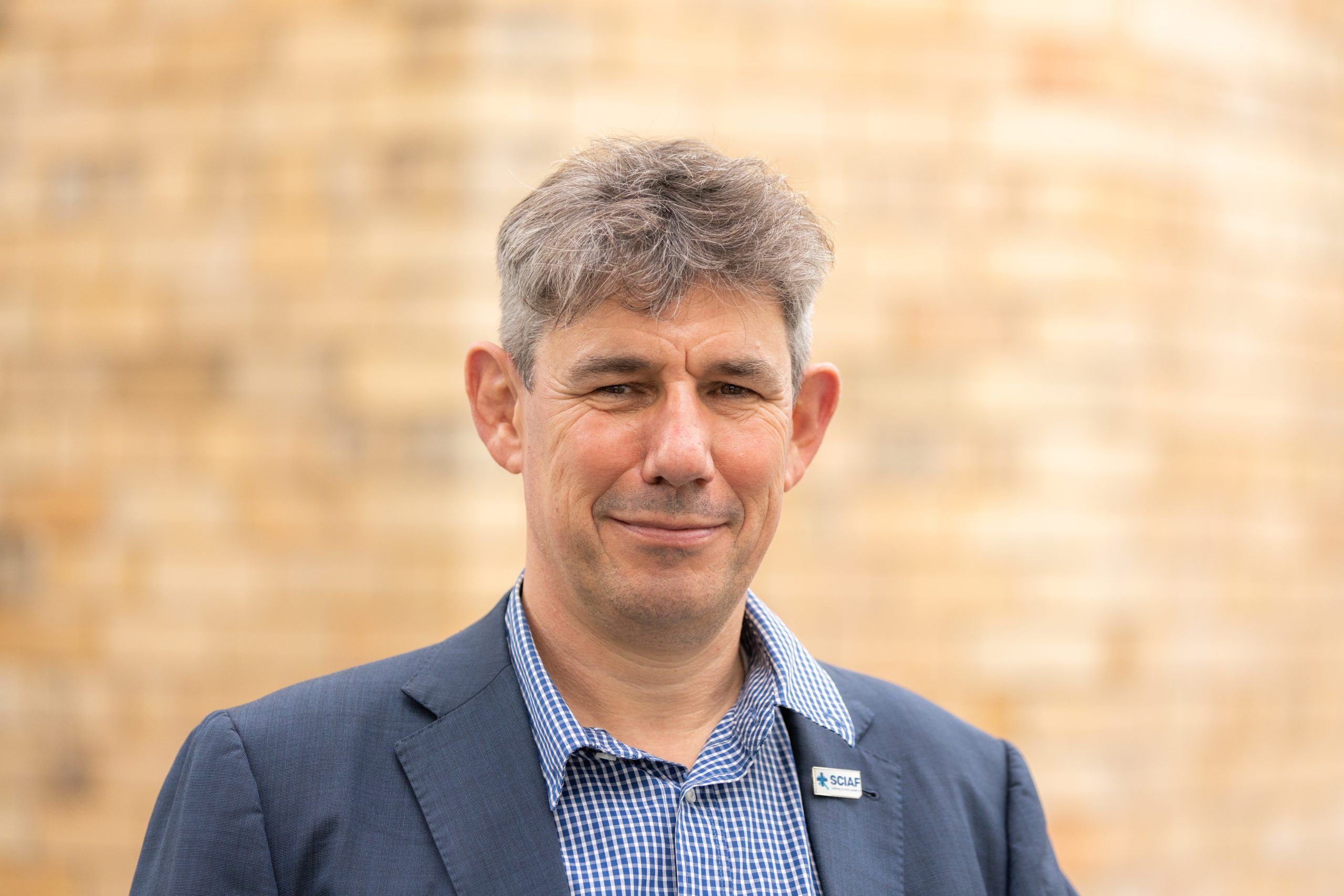 Alistair Dutton is the Director of SCIAF, the Scottish Catholic International Aid Fund. A chartered engineer with six years’ experience in the chemical industry on ICI’s sister site to Grangemouth in Huddersfield, Alistair studied physics at Durham, and philosophy, politics and economics at Oxford. Alistair has worked in international humanitarian relief and development for over twenty years and has seen first-hand the effects of climate change on those who are poorest and most vulnerable in the world. 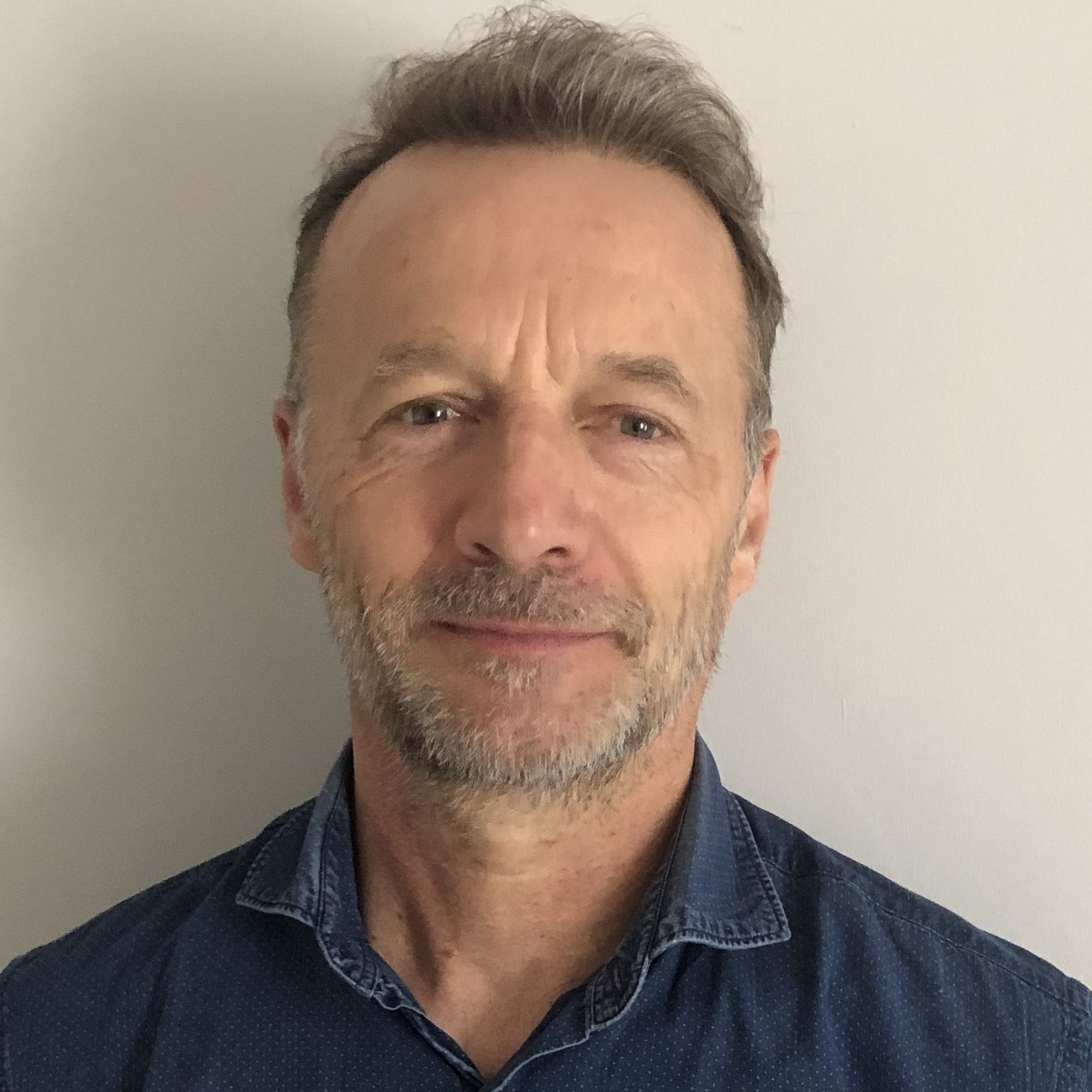 Although originally trained in accountancy and then social work, Angus’ principle interest is community work.  He spent 20 years helping to establish and support community organisations in and around the peripheral housing schemes of Edinburgh before moving to establish the national umbrella body for development trusts (DTA Scotland).  In 2011, he initiated the Scottish Community Alliance – a broad coalition of the major community based networks operating in Scotland – with the aim of promoting the interests of the community sector more widely and encouraging cross-sector collaboration. 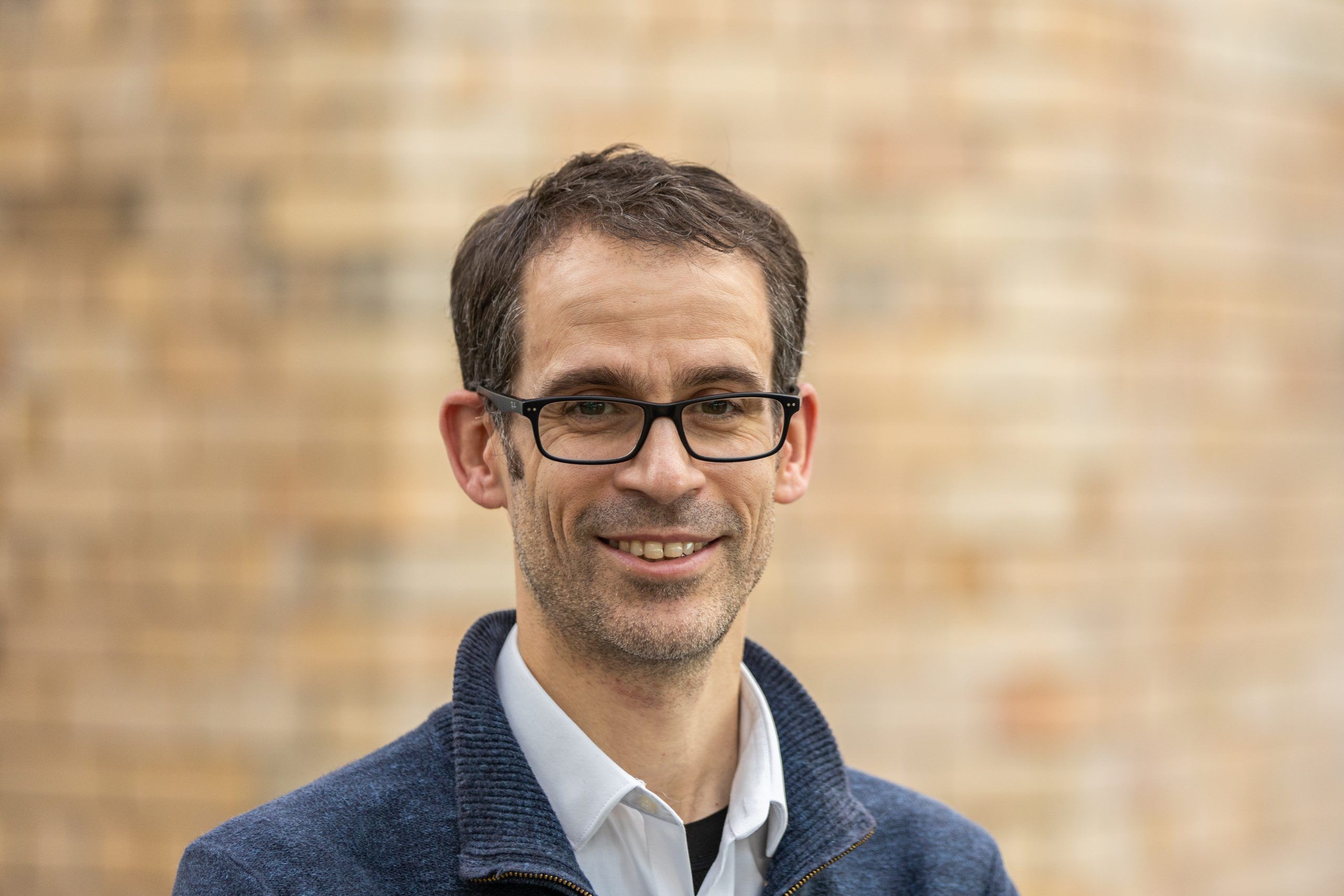 Jamie has been Head of Oxfam Scotland since 2013 having joined as Campaigns & Communications Manager in 2011. He was previously a print & broadcast journalist, including Political Correspondent on STV News. He currently oversees Oxfam’s policy, campaigns and communications in Scotland. Jamie is a member of the Disasters Emergency Committee in Scotland and a Fellow of the Royal Scottish Geographical Society. Based in Edinburgh, he became a Director of Stop Climate Chaos Scotland in 2014. 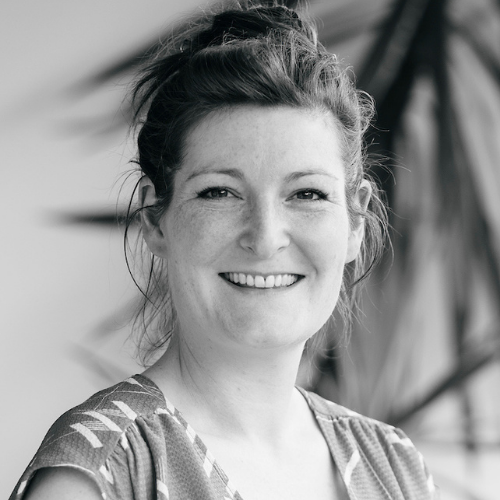 Lexi is Head of Communications and Fundraising at WWF Scotland. She has worked across the third sector for the last 15 years, from leading national and international campaigns on climate change and tax justice with SCIAF, to coordinating policy and public affairs work on the impacts of austerity with SAMH. Lexi has worked with SCCS since its earliest days, including on the 2009 Scottish Climate Act and the Climate Justice Fund, joining the board in 2020. She has a masters in Gender, Rights and Development from the University of Glasgow and was previously on the board of the Scottish International Development Alliance (then NIDOS). 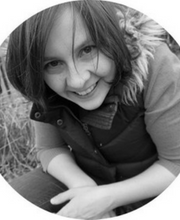 Jess Pepper is a mum, climate advocate and Climate Reality leader. She is actively involved in community action on climate change, especially through her local Climate Cafe. Jess has worked for environmental NGOs including Scottish Environment LINK and WWF Scotland, and with SCCS on the Climate Change (Scotland) Act 2009. An independent public affairs consultant and trained facilitator for Carbon Conversations, Jess continues to support and work with children and young leaders taking action for their community and future. 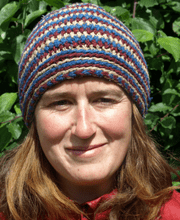 Kirstie has worked on environmental justice and international development issues for over 20 years. With Friends of the Earth Scotland, she campaigned for the introduction of a strong Freedom of Information Act and and pushed for greater action on energy efficiency. As head of Global Justice Now in Scotland, she focussed on Scotland’s first Climate Change Act as well as activities around Make Poverty History. Since 2009, Kirstie has been freelance, aiding a number of organisations and networks including WWF Scotland, Scotland’s International Development Alliance (formerly NIDOS), the Sheila McKechnie Foundation and BAFTA albert with campaign strategy, delivery and facilitation. 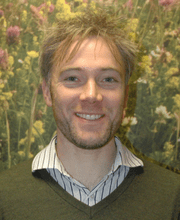 Aedán is a chartered town planner and has led RSPB Scotland’s planning team for 10 years, having previously worked in the public sector and in consultancy. He has worked on some of Scotland’s most high profile and contentious planning cases, including many energy and other major infrastructure projects. Aedán has particular experience of reconciling the wildlife and climate impacts of plans and projects and of working with governments and public and private sectors to further climate and wider environmental objectives.