Greenhouse gas emissions data from 2019, released today, shows that Scotland has not met its annual target of reducing emissions. Three years of targets have now been missed ‒ for the years 2017, 2018, 2019.

Between 2018 and 2019, climate change emissions fell by 2.3 per cent but the target level of a 55 per cent fall from the baseline level was missed, with a reduction of 51.5 per cent.

Urgent action is needed across all sectors, including in the transport sector, where progress on emission reduction is still lacking. Emissions have only reduced by 7 per cent since 1990 but by less than 1 per cent since 2015 (figures include international aviation and shipping).

“Despite a small fall in Scotland’s annual emissions compared to 2018 it is alarming that the Scottish Government has missed its 2019 target to reduce emissions by 55 per cent since 1990.

“If the Government is going to be on track to meet the crucial target of a 75 per cent reduction in emissions by 2030, it should be going beyond the targets, not regularly missing them.

“Instead of investing in expensive, high-carbon infrastructure ‒ £826 million is budgeted for spending on motorways and trunk roads this year ‒ expenditure must be directed towards projects that enable walking, safe cycling networks and accessible public transport routes that will also contribute to reductions in air pollution.”

“With the UN climate summit, COP26, being held in Glasgow this year, it is crucial that the Scottish Government show leadership when it comes to tackling the dual climate and nature crises and delivering climate justice for communities already impacted.

“The Scottish Government must place ambitious climate action at the centre of a just and green economic recovery from the devastating effects of Covid-19. Scotland needs to deliver  transformational change to play a fair part in limiting global heating to less than 1.5 degrees.” 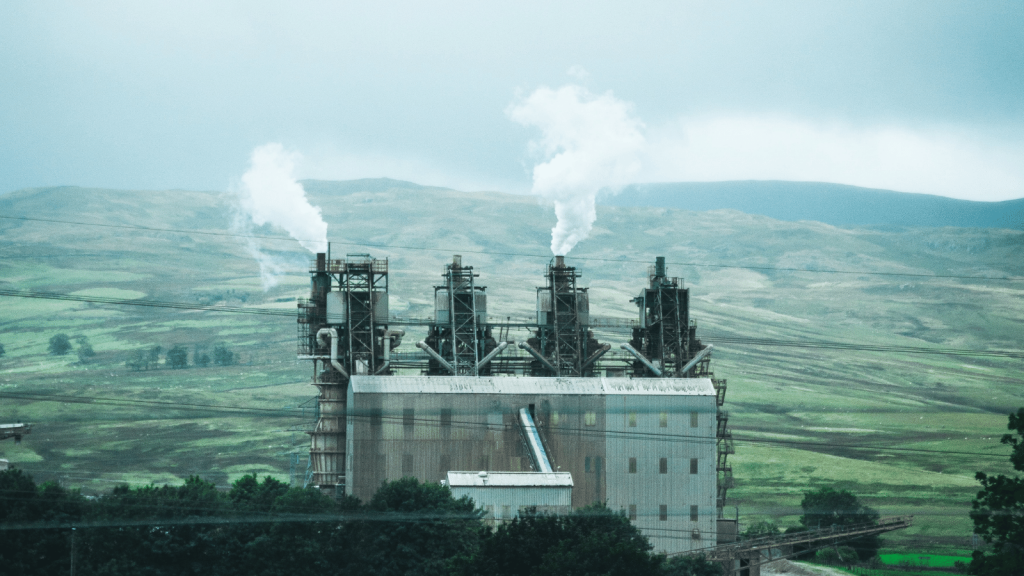 For more information or to arrange an interview with a spokesperson, please contact: 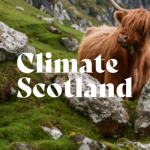