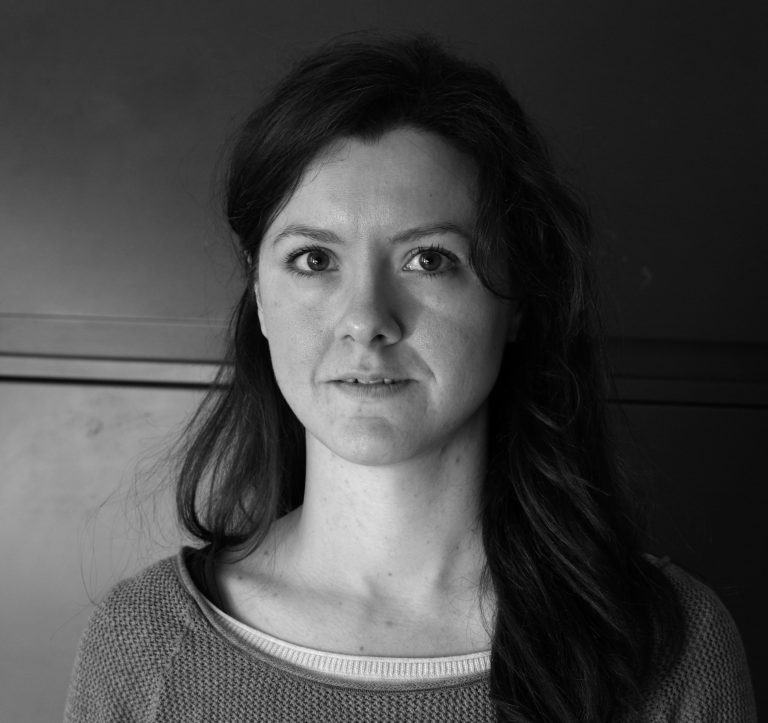 By Mary Church, Head of Campaigns at Friends of the Earth Scotland

The Glasgow summit is being pitted by the UK Presidency as the 1.5ºC COP, a last chance to avoid breaching the critical Paris Agreement temperature goal. Yet one of the key issues on which Alok Sharma is seeking to get agreement has the potential to fatally undermine the world’s chances of avoiding catastrophic climate change.

That is the highly controversial question of carbon market mechanisms, one of the last parts of the Paris Agreement Rulebook to be concluded, with both the Katowice and Madrid talks failing to reach agreement.

The term carbon markets is used to describe mechanisms such as cap-and-trade schemes and carbon offsetting which allow government, sectors or corporations to continue emitting greenhouse gases, for a price. A cap is set on the total amount of climate emissions by polluters in a scheme. Within that cap, companies get an amount of pollution allowances, which they can trade with one another as needed.

‘Offsetting’ is when companies or countries pay others to reduce their emissions or absorb carbon dioxide instead of cutting their own emissions, for example through tree planting schemes.

Setting aside important principled arguments against the financialisation of nature, even if we were in a perfect world, with perfect rules that everybody abided by, we have simply run out of time to play around with trading and offsetting.  At our current rate of emissions it is estimated that we will run out of the remaining carbon budget for 1.5ºC in as little as 5 years: there is literally no atmospheric space left to buy and sell.

Even if we weren’t so desperately close to exploding the carbon budget, more than two decades of experience of carbon trading and offsetting demonstrate that carbon markets simply do not work. There is no evidence to indicate that the EU Emissions Trading Scheme has had any impact in reducing emissions in its nearly 25-year lifespan, while an assessment of the Clean Development Mechanism under the Paris Agreement’s predecessor treaty, the Kyoto Protocol, found only 2% of projects were highly likely to be effective in reducing emissions. On the contrary, during this period global emissions have continued to rise. Offsetting and trading schemes are riddled with loopholes and plagued with double counting and corruption.

What’s more, the very architecture of the Paris Agreement with its bottom-up pledge and review system, rather than science and justice based top down targets means there is no effective cap in place, which is essential to the very idea of cap and trade.

Last but by no means least, offsetting and trading schemes are associated with serious human rights abuses, particularly to Indigenous peoples, around the world.

The infamous REDD /REDD+ offsetting scheme (Reducing Emissions from Deforestation and Degradation), negotiated under the UN climate regime, is an offsetting scheme designed to compensate governments, companies and forest-dwelling peoples in least developed countries for avoided deforestation. Despite safeguards being built into the scheme it has led to large scale and violent evictions in the name of conservation; land-grabs to make way for corporate run monoculture plantations. It has even created a new form of ‘carbon slavery’, which sees individuals and their families contractually bound to manage forests for decades without compensation.

Carbon markets along with net-zero targets leave the door open to continue emitting greenhouse gases in the short term on the basis that one day they will be sequestered or captured and stored. It’s no surprise therefore that fossil fuel companies are amongst their biggest fans. In fact Shell boasted that it wrote the part of the Paris Agreement that enables such schemes. The International Emissions Trading Association’s Business Hub programme at COP26 is devoted to advocating for carbon markets under Article 6 and sponsored by and features the likes of BP, Chevron, Rio Tinto and many more unreconstructed polluters.

Ultimately, carbon markets are a dangerous distraction from the just and people-centred solutions to the climate crisis that we know will cut emissions. Like putting a date on the end of oil, gas and coal extraction –  in Scotland and in all fossil fuel producing nations around the world – and planning for a rapid phase out of fossil fuels alongside a just transition for the workforce and wider communities. Like transforming the way we travel and how we produce and consume food, relying on public transport and agroecology instead of private cars and industrial farming.

It is the current economic system of prioritising profit over people that got us into the climate crisis. Nothing short of a radical transformation of our economies that takes power away from corporations and puts it back in the hands of the people will get us out of it. Carbon markets have no place under the Paris Agreement, just as their fossil fuel industry advocates must be kicked out of the UN climate process for good. 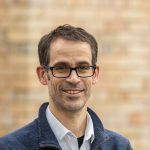 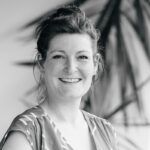