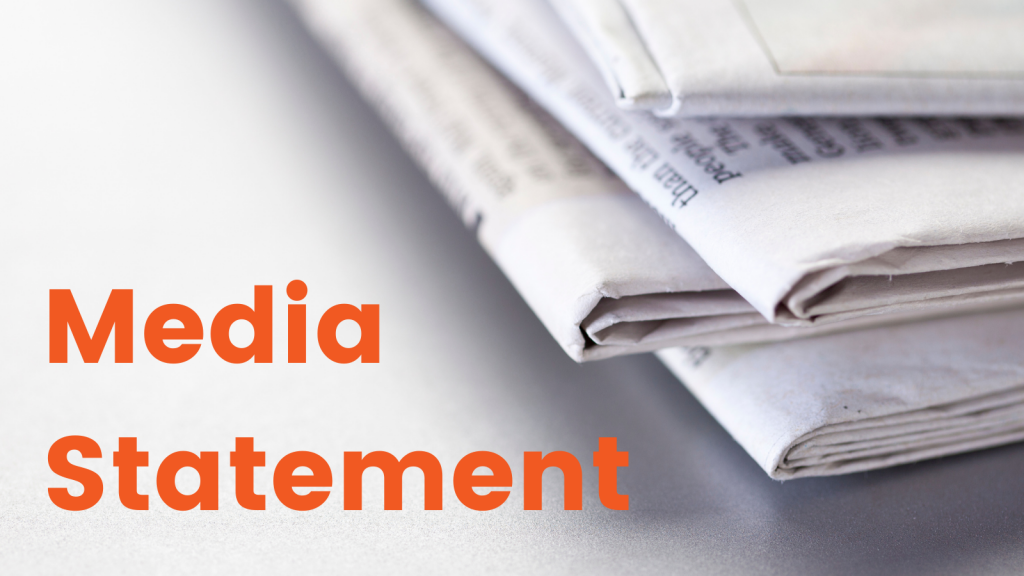 Today, the Scottish Government announced that it will double its financial support for the world’s poorest and most vulnerable communities in their efforts to tackle the impacts of climate change.

Starting next year, the Climate Justice Fund will increase to £6 million per year, providing £24 million across this Parliament.

Global climate justice will only come about through swift action, now ‒ with deep cuts in emissions by rich countries and the transfer of finance to countries in the Global South which are disproportionately suffering the impacts of the climate crisis.

The Scottish Government has acknowledged that the time for rhetoric is over, and that ambitious, funded action is what is now needed ‒ but we are yet to see commitments from them that will actually deliver Scotland’s fair share of climate action.

“We welcome the increase to the Climate Justice Fund, however much more is needed from Scotland and all rich, historic polluting nations to truly reflect their contribution to the climate crisis.

“It’s important that this money for the Climate Justice Fund is additional to any existing commitments and is raised through taxing high emitters.

“The Climate Justice Fund should increase in real terms across the course of the parliament and, of course, get to the people who need it most.

“The Scottish Government must also urgently review its plan to meet climate targets ‒ criticised by four parliamentary committees earlier this year as unrealistic ‒ and come up with a bold, transformative plan to get us on track to bringing emissions down in line with the Paris Agreement goals.

“We’ll be watching carefully to see that the Scottish Government takes these steps to show global leadership in their role as European co-chair of the Under 2 Coalition, to help mobilise increased climate action from states and regions ahead of and during the COP26 climate summit.” 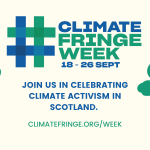 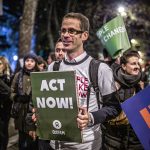 Next Story:
Jamie Livingstone on the Glasgow Climate Dialogues