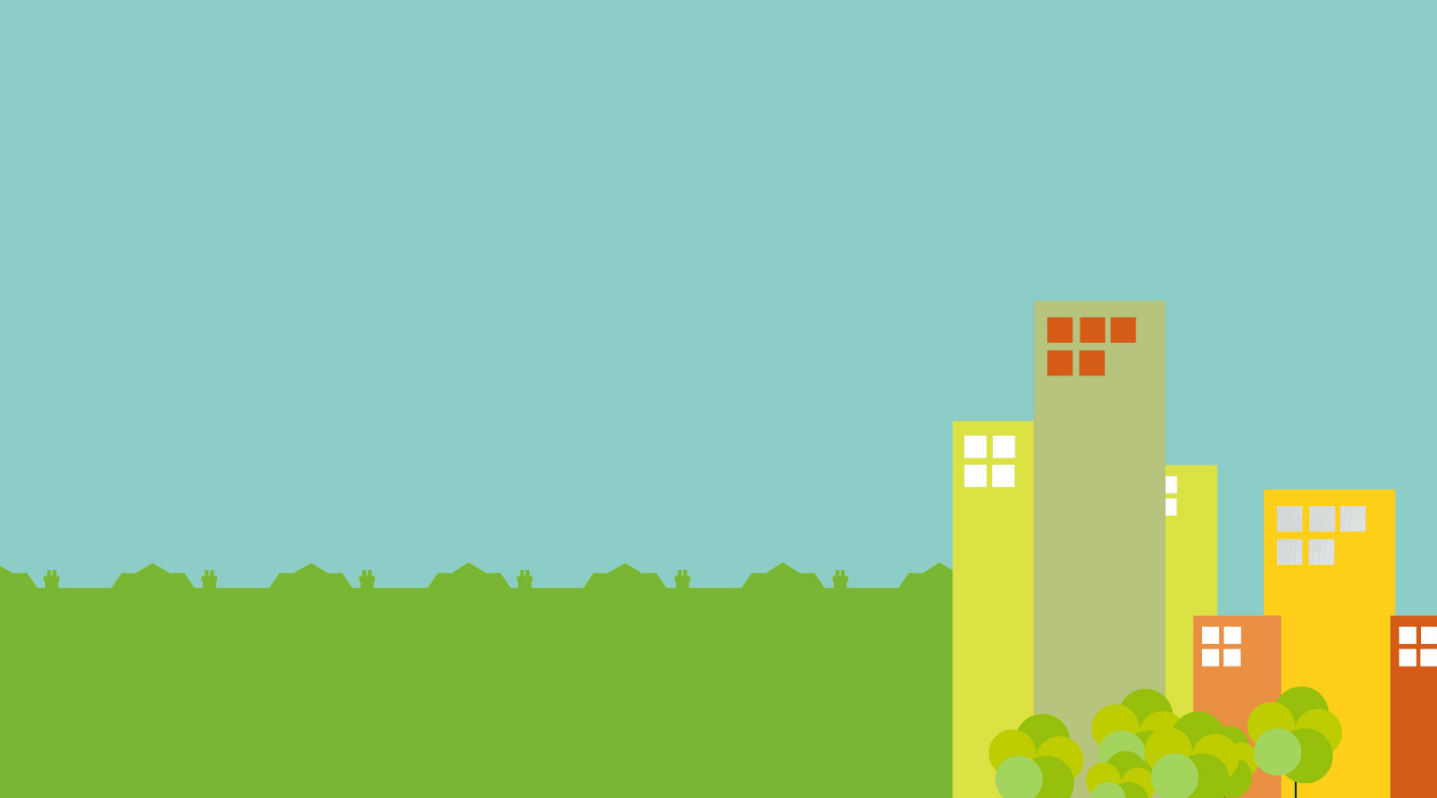 Our homes are leaking carbon and our precious cash

Fuel poverty in Scotland still stands at over 600,000 homes and around half of Scotland’s emissions come from heating our buildings. Without better insulation, we’re wasting precious resources heating the air outside our leaky homes and generating carbon emissions in the process.

That’s why we asked the Scottish Government to improve the energy efficiency of our homes through the Climate Change Bill, ensuring everyone has a cosy, lower carbon home to live in and affordable heating bills.

What can the Climate Change Bill do about it?

The Scottish Government already took the welcome step of making energy efficiency investment a National Infrastructure Priority in 2015 and is delivering this through the Energy Efficient Scotland programme. But the targets set for the programme do not go far enough to tackle our leaky buildings.

In 2018, the Scottish Parliament voted for all homes to be brought up to a good energy performance standard of C by 2030. However, the Government wants this by 2040 and its new Fuel Poverty Bill does nothing to tackle leaky homes, despite a 2016 manifesto commitment to introduce a Warm Homes Bill. That’s why we wanted the Scottish Government to commit to an earlier target of 2030 and enshrine it in the Climate Change Bill.

Energy efficiency is one of the cheapest, cleanest and most beneficial ways of reducing emissions. It lowers our emissions. But it also has lots of other benefits. Bringing all homes up to a C standard would help reduce the risks of fuel poverty, reduce ill-health from cold homes and consequently help NHS budgets in Scotland to the tune of £48-80m/year. The National Institute for Healthcare and Excellence (NICE) recommends that as a minimum, properties should be raised to an EPC band C and ideally to a band B to avoid the risk of death and ill health associated with living in a cold home. It will require a multi-billion pound investment programme, but the societal and economic benefits are huge, creating up to 9,000 net jobs a year across Scotland. That’s why the Scottish Parliament needs to be ambitious.

What did we want from the Bill?

The Climate Change Bill must enshrine targets and milestones for the delivery of Energy Efficient Scotland, including a milestone of supporting all existing domestic homes to reach at least an Energy Performance Certificate rating of ‘C’ by 2030.

The Climate Change Bill should create a new independent public body responsible for coordinating the delivery of Energy Efficient Scotland by programme partners. The independent body would report to Ministers and Parliament and be charged with ensuring value for public sector investment.

This independent body could be modelled on the Olympic Delivery Authority, which was responsible for delivering the new infrastructure for the London Olympics and was established by the London Olympic Games and Paralympic Games Act 2006. Following the delivery of the Games infrastructure, the ODA was dissolved by the UK Parliament at the end of 2014.